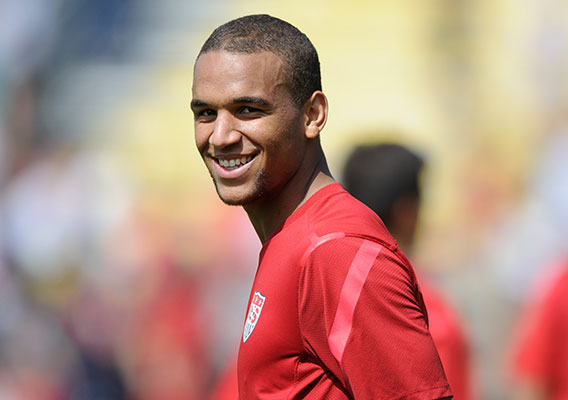 Terrence Boyd Is the Future of the American Striker

The young American forward is making a name for himself in the Austrian Bundesliga. As Will Parchman writes, he could soon be doing so as the head of the United States attacking corps.
ASN Slideshow