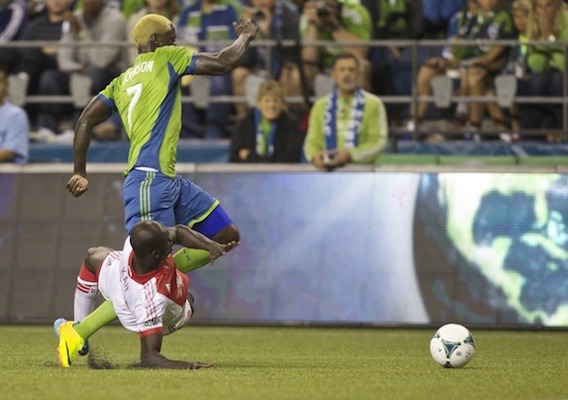 ASN Morning Read: We Are All Seattle for Now

The Sounders win in front of a massive crowd as a United States national team star does his thing. (No, not that one.) Landon Donovan leads the Los Angeles Galaxy. We talk haircuts, too.
BY Noah Davis Posted
August 26, 2013
8:05 AM