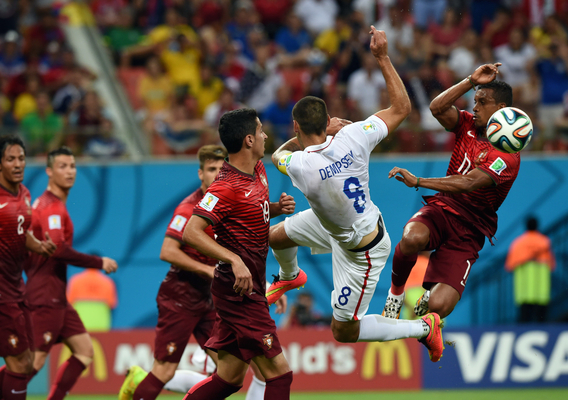 ASN Morning Read: The Sun Will Come Up Today

Well, it's actually overcast in Recife but you get the point. Getting a point is exactly what the United States did Sunday night against Portugal. So why was it all so crushing?
BY Noah Davis Posted
June 23, 2014
7:41 AM