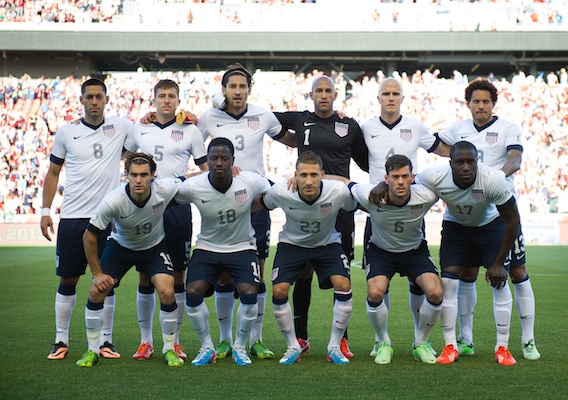 ASN Morning Read: The Smell of Brazil Is in the Air

The United States men's national team defeated Honduras 1-0 at Rio Tinto Stadium, and a trip to the World Cup is on the horizon. We have everything you need to know, and some stuff you didn't.
BY Noah Davis Posted
June 19, 2013
8:40 AM