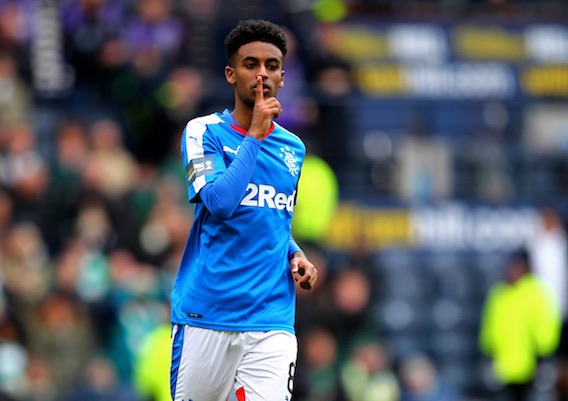 So many transfers, so little time. American soccer players are moving all over the world, searching for situations where they can play; Clint Dempsey gets some good news about his heartbeat.
BY Noah Davis Posted
January 24, 2017
8:55 PM