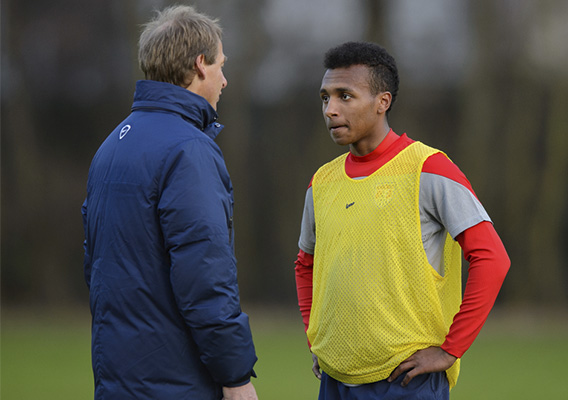 ASN Morning Read: 'Well, I Was Born in America'

Julian Green's father shares some stories about his son, whose change was officially approved by FIFA on Monday; David Beckham reveals his plan for a gorgeous waterfront stadium in Miami.
BY Jesse Yomtov Posted
March 25, 2014
8:22 AM